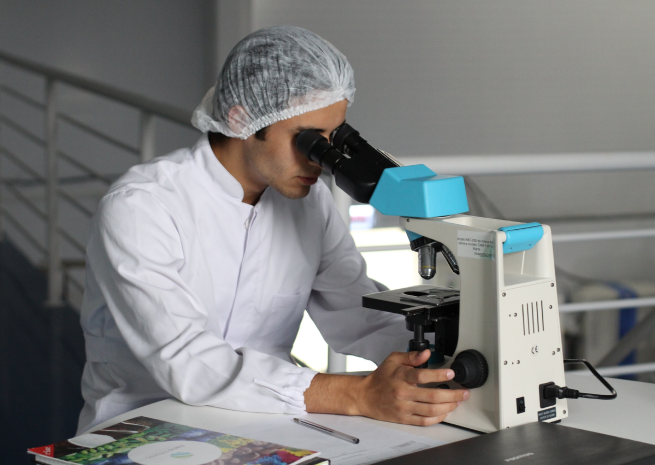 Scientific and practical basis of the Arkhangelsk seaweed usage

Science initially promoted the production of useful and important products for the preservation of health from Arctic seaweed. Since the opening of the Arkhangelsk iodine factory in the war-ridden year of 1918, the White Sea seaweed has been actively used for the treatment and prevention of diseases, saving the lives of thousands of Russians during the Civil War. From the first steps of the formation of Soviet science, a research laboratory was established at the factory, which continues its activities to study the properties of laminaria and fucus to use scientific evidence in the manufacturing various products on a natural basis. The experience has led to great attention from well-known pharmacologists, cosmetologists, nutritionists, and specialists in longevity and gerontology to Arctic seaweed.